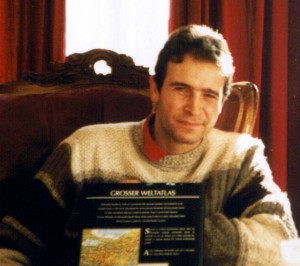 Welcome to my website. My name is Tolun Çerkeş. If you want to plan a private tour in Turkey you are at the right place. I am an archaeologist and have been working as a tour guide in every corner of Turkey for many years.

During my tours I had a chance to make lots of friends from around the world. I like to meet different people from different countries. If you want a special tour of Turkey, I offer my own private tours with my own minivan. I will do my best to make your trip a wonderful experience. Start your tour in Istanbul, Cappadocia, Antalya or anywhere else in Turkey. I will arrange transportation, accommodation in enchanting hotels, meals of local delights and make sure that you see all the highlights of each of the areas you will visit. You will not have to worry about anything. Leave it all to me and just enjoy Turkey. 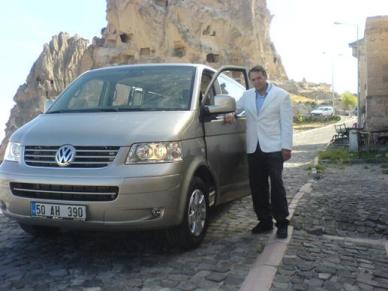 In Cappadocia with my minivan

During your tour I can introduce you to my friends, the local Turkish people! I will propose you to get acquainted with our daily life and local traditions of Turkey. If you are interested, your tours can also include village and school visits, folk music and dancing, picnic, tea house meetings, local artisans, handicraft and even more. I will accommodate all ages and levels of physical fitness, but enjoy taking my guests on exciting walks and if desired, challenging hikes.

Asia Minor or Asian Turkey, as it is known today, is a bridge between Europe and Asia and was the passageway and dwelling place of many ancient civilizations. Come along with me, walk in the footsteps of the ancients and let me tell you about:

– Hattians and Hittites who were some of the earliest and most mysterious civilizations of Turkey.
– The Phrygians and their king, Midas, well known with his donkey ears and his magic touch which transformed everything into gold.
– The Lydians, their life and traditions, their capital Sardis, their kings. Allyattes II who fought against many nations. His war with Medes ended after a solar eclipse in 585 BC because they feared the anger of Gods. Amazingly, Thales from Miletus, predicted that eclipse based on his mathematical calculations.
– Croesus, the last king of Lydia, who believed he was the happiest man in the world because his river, Pactolus, brought him gold.
– Cyrus the Great and the Persians, who defeated Croesus and destroyed the Lydian Empire.
– The Ionian Confederacy and its efforts for the freedom after the Persian invasion. We’ll go back to 494 BC and learn about the sudden attack of the Persians which destroyed the Ionian fleet anchored near the Lade Island.
– The Phocaeans who sent their colonies as far as Spain and northward to the Black Sea.
– The Greeks and the victory of democracy.
– The Macedonians and their king, Alexander the Great, who always gained public sympathy by respecting the traditions of the countries he conquered.
– The Amazons, Cimmerians and the Galatians who were great warriors but too independent minded to create a strong unity. 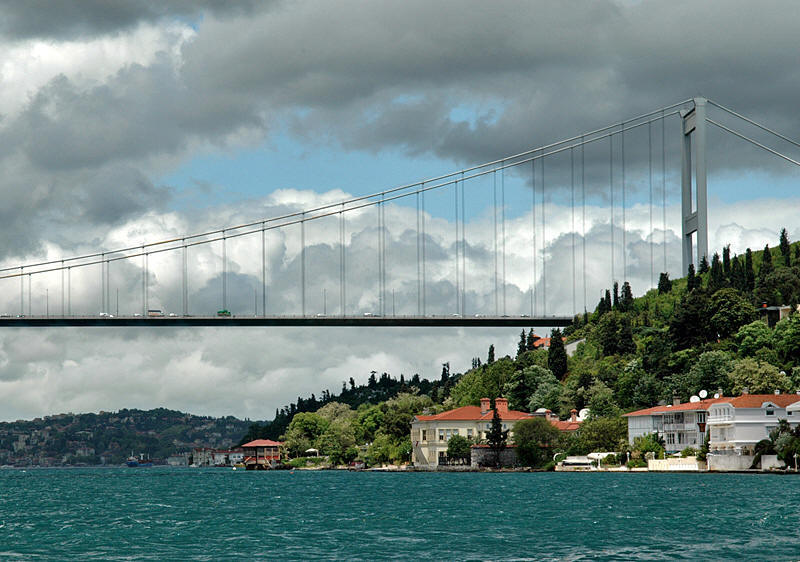 – The regions where the Romans and their enemies, the Carthaginians lived, and find out about the end of their brave commander, Hannibal, who finally committed suicide in Bithynia.
– The ancient Cilicia region in Southern Asia Minor where Cleopatra and Mark Anthony fell in love in the city of Tarsus.
– The early Anatolian Christian communities. We’ll discuss the difficulties they encountered while they were living under Roman rule.
– The Byzantines and the fabulous masterpieces they created throughout the centuries.
– The Crusaders, Seljuk and Ottoman Turks and, of course, about Ataturk, the national father of our present Turkey. 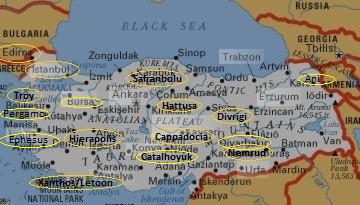 Turkey is the cradle of ancient civilization, and I look forward to sharing my country and our history with you. It is my hope that when we discuss events of the past times, looking at advances and shortcomings, perhaps we can prevent historical mistakes from recurring. I would be honored to be your personal driver guide for one day or for your entire vacation.

I am an official tour guide, license number: 50–006351, associated with Deren Koray Travel Co., Ltd., and operate my tours under their license. Deren Koray Tourism Company is a member of Association of Turkish Travel Agencies, Tursab; American Society Of Travel Agents, Asta and Club Friendship Force International – License No. A-3885.